Nuwara Eliya, the city of lights known
as ‘Little England’

Despite the many splendours and beautiful facets of island Sri Lanka, one cannot deny that the heat and humidity of the coastal areas and hinterland can be a trifle oppressive. It is no wonder then that the bracing climate and scenery of Nuwara Eliya is a fascinating change and an essential visit and stay. Winding roads passing tender green valleys, picturesque tea estates on the slopes of rolling hills, majestic waterfalls, coniferous forests, a bird’s eye view of a breathtaking reservoir, flower and vegetable sellers tempting you to buy their wares. All in all, it is hard to imagine that nippy Nuwara Eliya is only about 170 km away from the swelter of Colombo.

Discovered in 1846 by Samuel Baker, the explorer of the Upper Nile, the city is fondly known as ‘little England;’ a hill station resort created by the British colonialists to escape the heat, and, later, to play some golf, polo, cricket, and even indulge in a little hunting of boar and deer. In fact, it is here that “English” vegetables and fruits such as strawberries are still proudly grown. With its English country feel, colonial bungalows, Tudoresque hotels, meticulous hedgerows, the occasional horse, a golf course, racecourse, rose and botanical gardens, not to mention the newly-added amusement park and water sports action, it has gained in popularity as a local holiday destination, just as it was for the English and Scottish pioneers of the Sri Lankan coffee and tea industry.

Nuwara Eliya is rich in pre-colonial folklore and legends, such as those surrounding the myth and epic poem, the Ramayana, where, it is said, Sita, the beautiful wife of Lord Rama was kidnapped by King Ravana in his “flying peacock - Dandumonaraya” to a village in the vicinity, known as Sita Eliya. There are many ancient rocks and caves to explore in the area, and climbing the country’s highest peak, Pidurutalagala (2524 m), or trekking to World’s End in Horton Plains National Park are musts for any adventurous traveller. Surrounded by nature, showcasing some stunning architecture in unlikely locations in the town, a place of recent history and ancient legend, Nuwara Eliya is perhaps the ideal town in Sri Lanka to take a few days off to catch up with your soul in peace with itself. 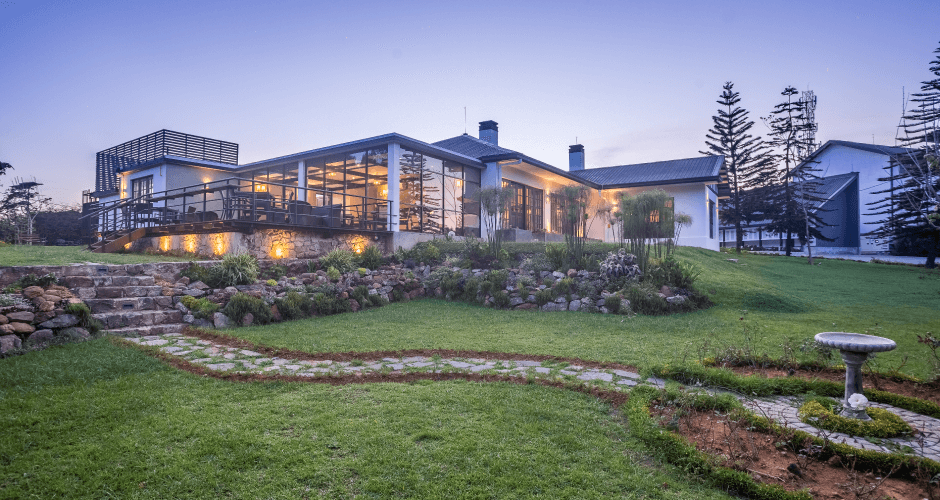 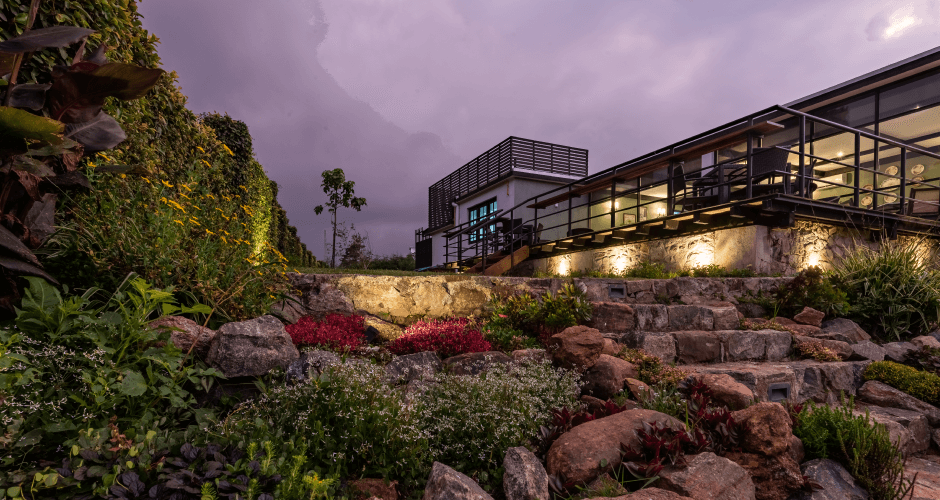 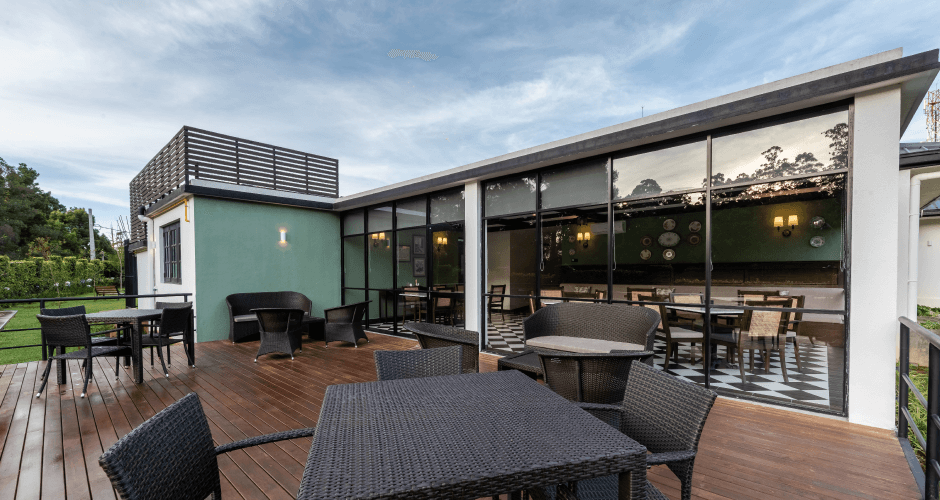